THE FORGOTTEN HOLOCAUST
The Poles Under German Occupation, 1939-1944
By Prof. Richard C. Lukas

The Poles experienced an enormous tragedy during the German occupation of their country. The genocidal policies of the Nazis resulted in the deaths of about as many Polish Gentiles as Polish Jews, thus making them co-victims in a "Forgotten Holocaust." This Holocaust has been largely ignored because historians who have written on the subject of the Holocaust have chosen to interpret the tragedy in exclusivistic terms - namely, as the most tragic period in the history of the Jewish Diaspora. To them, the Holocaust was unique to the Jews, and they therefore have had little or nothing to say about the nine million Gentiles [non-Jews], including three million Poles, who also perished in the greatest tragedy the world has ever known. Little wonder that many people who experienced these events share the feeling of Nobel Laureate Czeslaw Milosz, who is anxious "when the meaning of the word Holocaust undergoes gradual  modifications, so that the word begins belong to the history of the Jews exclusively, as if among the victims there were not also millions of Poles, Russians, Ukrainians, and prisoners of other nationalities."

It is ironic that Poland, the nation that suffered the cruelest occupation policies of the Germans during World War II, has had so little written about its wartime experiences. This book [The Forgotten Holocaust] is an attempt to fill that void, focusing on how the Poles responded to the German occupation and how they, as co-victims of the Holocaust, got along with the Jews during this tragic era. I hope this study will lift the veil of myth and distortion about what exactly transpired in Poland during the German occupation. (The Forgotten Holocaust, ix)

Unlike most Jews who died in gas chambers, most Poles perished in mass or individual executions and were starved or worked to death. However, many Poles died in the extermination camps too. The first non-German prisoners at Auschwitz were Poles, who constituted the largest number of inmates there until 1942 (...). Poles also numbered 90 percent of the inmates of Stutthof until 1942. The first killing by poison gas at Auschwitz involved 300 Poles and 700 Soviet prisoners of war. So many [Christian] Poles were sent to concentration camps that virtually every Polish family has someone close to them who had been tortured or murdered there. (The Forgotten Holocaust, p. 38)

Richard C. Lukas. The Forgotten Holocaust: The Poles Under German Occupation 1939-1944. Lexington: The University Press of Kentucky, 1986.
﻿The World Jewish Congress declared:﻿ "Poland should not be blamed for the Holocaust, a tragedy perpetrated by the Nazis and those supporting them during World War II."


﻿Prof. Israel Gutman, director of research at Jerusalem's Yad Vashem Institute﻿ and editor in chief of The Encyclopedia of the Holocaust (1990), stated authoritatively: "I want to be unequivocal about this. When it is said that Poles supposedly took part in the extermination of the Jews on the side of the Germans, that is not true. It has no foundation in fact. There was no such thing as Poles taking part in the extermination of the Jewish population." 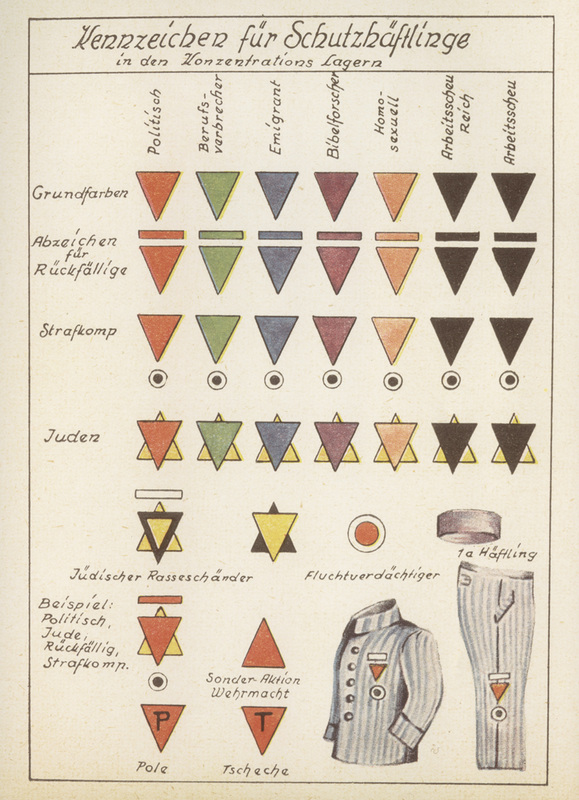